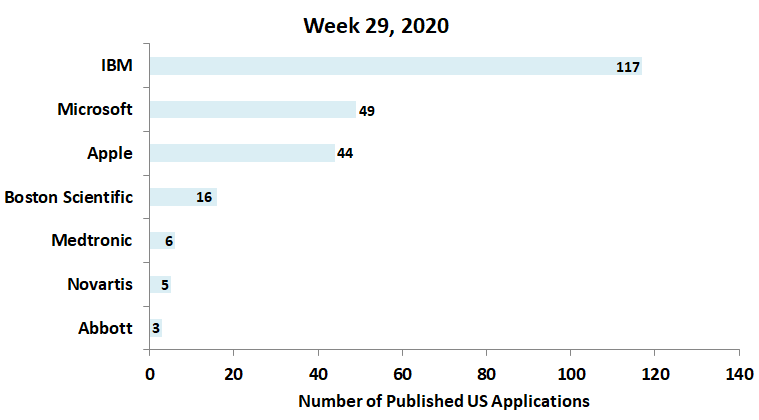 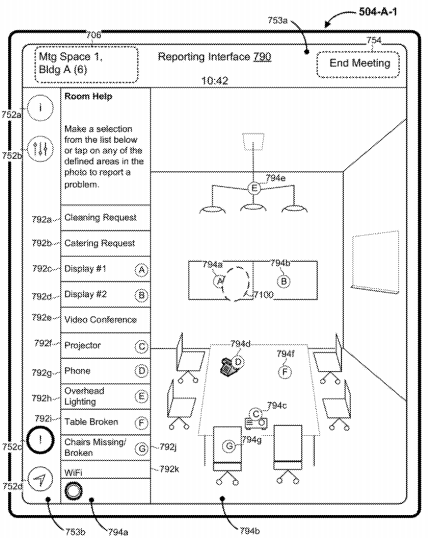 U.S. patent application, 20200226814, discloses a head-mounted display comprising a display device and an outward-facing depth camera used to cast a ray from a portion of the user’s hand. When the ray intersects with control points of a virtual object, the user is provided with an indication that the virtual object is being targeted. The figure below illustrates a visual feedback presented to the user for manipulating the virtual object at near and far distances. 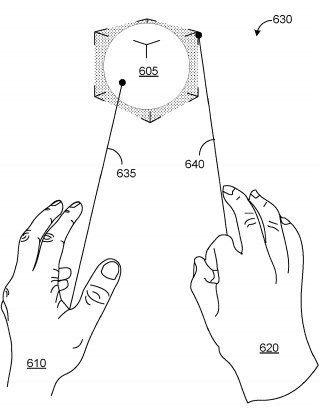 IBM Seeks a Patent for Real-Time Alteration of Underwater Images

U.S. patent application, 20200226726, discloses a method for real-time alteration of underwater images that are captured using a wearable device while a user is submerged in water. The color of the captured image is adjusted based on environmental factors, such as depth, saline concentration, pressure, visible spectrum, murkiness, and the amount of particulates.

Intel Files a Patent for Safety System for a Vehicle

U.S. patent application, 20200223443, discloses a safety system for an autonomous vehicle that predicts friction coefficients between the ground and the vehicle’s tires based on ground data and determines driving conditions using the friction coefficients. The illustration below depicts an exemplary safety distance between vehicles calculation.

Another U.S. patent application, 20200222704, describes a user interface for a tissue stimulation system. The interface displays an anatomical region of interest with a graphical representation of the effects of stimulation – both therapeutic effects and side effects – of the tissue at different intensities of electrical stimulation. The figure below shows the clinical effects analysis display. 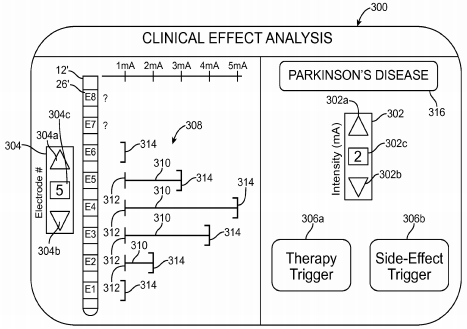 U.S. patent application, 20200222689, discloses a fixation mechanism for an implantable lead which consists of the lead having several depressions at the outermost surface and a flexible sleeve mounted around the surface. The illustrations below show the lead and a depiction of the lead implanted within a patient. 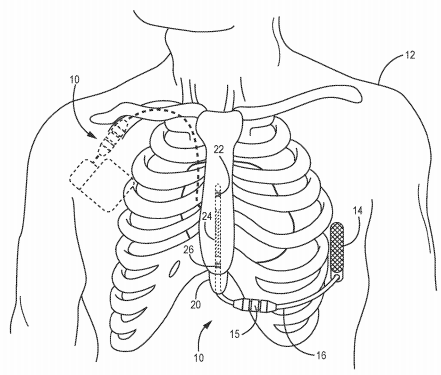 U.S. patent application, 20200223917, discloses the sequences of the CDR regions of the variable domain of TIM – 3 antibody. The antibody can be used to treat, prevent and/or diagnose immune, cancerous, or infectious conditions. 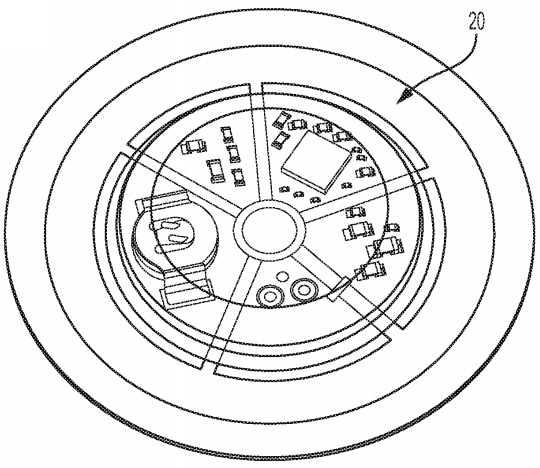