LG develops a laundry processing machine that can be controlled remotely. 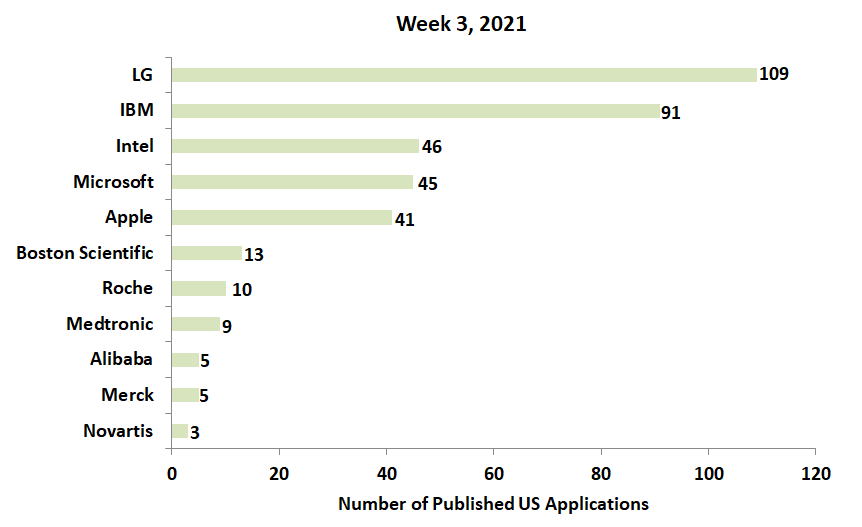 U.S. patent application, US20210017687, discloses a remotely controllable laundry processing machine that includes a sensor unit, a manipulation unit, a remote control unit having an external terminal and a controller configured to receive input signals from the manipulation unit and the external terminal. The figure below illustrates a perspective view of the machine. 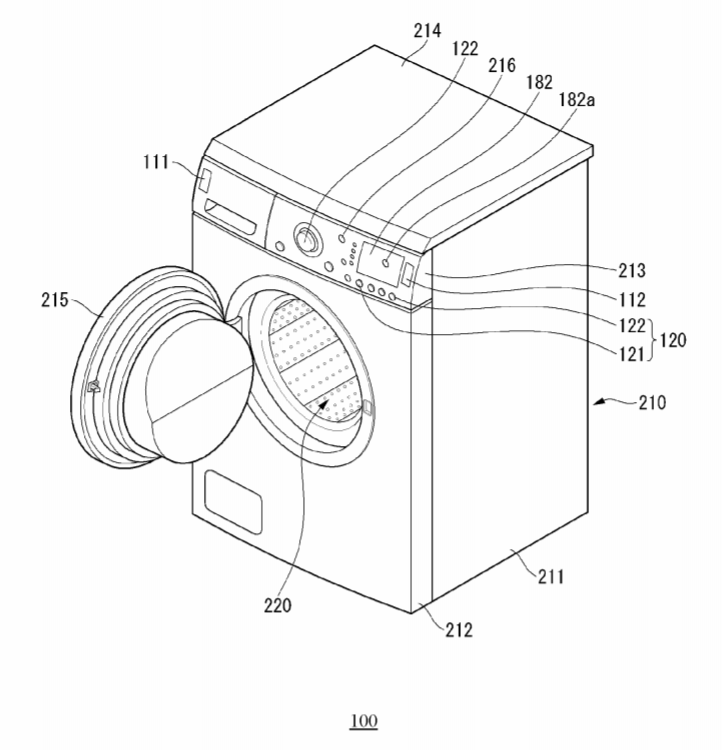 U.S. patent application, US20210021673, relates to a device for facilitating group-based data transfer. The device is configured to receive signals from multiple devices in it’s proximity, determine an identifier for each of the devices, determine a subset of devices that share a group with the particular device, and converge the data received from the subset of devices based on the particular group. The figure below illustrates the group-based data transfer. 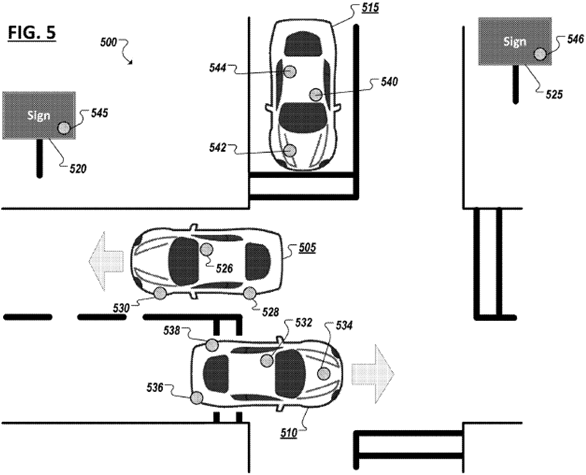 U.S. patent application, US20210021898, discloses a method for determining a media content rating and an overall viewership value based on eye gazing data. The method includes tracking the eye gazing data of media content users, analyzing the tracked data, and displaying a user-inserted rating of the media content together with the analyzed data for each user.

U.S. patent application, US20210019709, describes a method for recommending candidate meeting rooms. The method includes capturing visit data for each attendee from a group profile and identifying the geo-position of each of the candidate meeting rooms using a crowdsourced operation. The figure below illustrates a visit state machine having a UI presentation generated by a visit-logging tool. 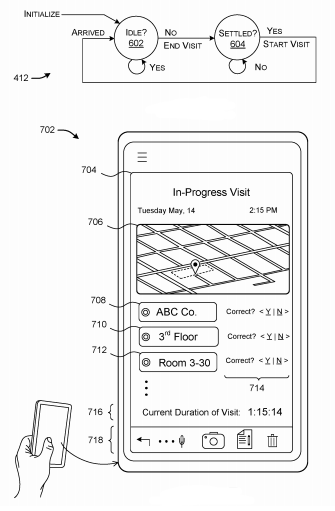 U.S. patent application, US20210015489, describes a device for the treatment of hemorrhoids that includes a plunger to induce suction, a trigger coupled to the plunger to generate suction that draws the tissue into a hollow member, and a tissue treatment mechanism with a ligation band for encircling the received tissue. The figure below shows the device for ligating the hemorrhoids. 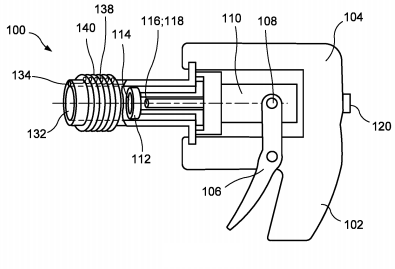 Novartis Pursues a Patent for a Method of Treating Ocular Diseases

U.S. patent application, US20210015562, describes a navigation system for tracking the position of a surgical instrument in a volume. The position information includes a three dimensional X,Y,Z location and up to six-degrees of freedom orientation. The figure below illustrates a display screen showing images of a patient’s spine with volume tracking information. 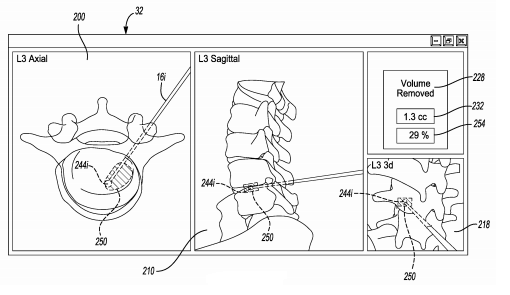