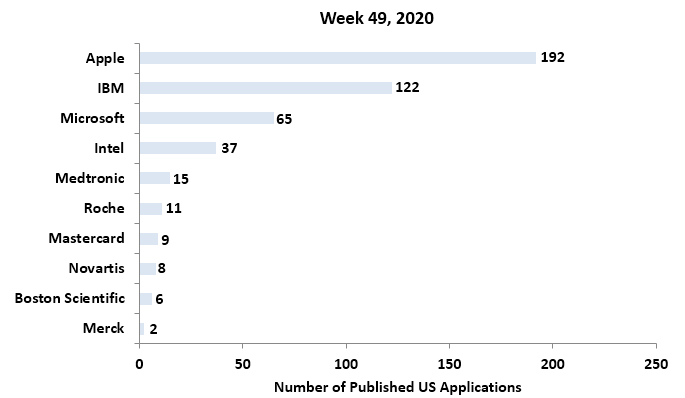 Boston Scientific Seeks a Patent for a Hemostasis Clipping Device

U.S. patent application, US20200375583, relates to an endoscopic clipping device for treating tissue perforations, defects, and/or bleeds along a gastrointestinal tract. The device includes a collapsible capsule that improves the visibility of a target site and maneuverability when placing multiple clips. The figure below shows a partially transparent view of a portion of the capsule.

Roche Wants a Patent for a Postpartum Preeclampsia Prediction Device

U.S. patent application, US20200378981, discloses a device that predicts the risk of a female subject to develop preeclampsia related adverse outcomes after delivery of baby. The device incorporates an algorithm that calculates the ratio of biomarkers, like Placental Growth Factor (PlGF) and soluble fms-like tyrosine kinase-1 (sFlt-1).

U.S. patent application, US20200375987, relates to methods for treating a bacterial infection by administering a therapeutically effective amount of a compound to a patient in combination with a therapeutically effective amount of beta-lactam antibiotics, optionally in combination with beta-lactamase inhibitor compounds. The representative formula for the compound is shown below.

U.S. patent application, US20200381101, discloses a system for tracking food intake events and other behavior events using sensors. The sensors capture various gestures of the user to provide suitable feedback for each detected behavior event. The figure below illustrates an exemplary communication environment of food intake monitoring and tracking device. 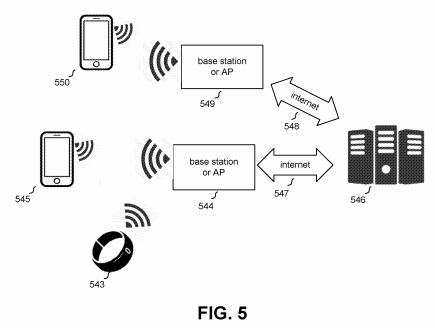 Another application, US20200380890, discloses a position identification system to determine an instrument’s location within a patient by measuring characteristics such as movement, pulsative pressure, or electrograms within the patient and comparing it with pre-acquired characteristics. The figure below illustrates the position identification system. 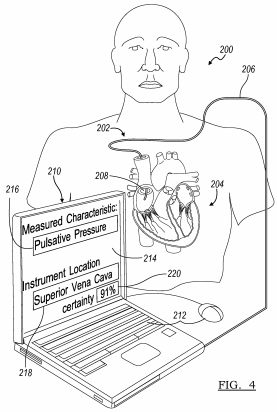 U.S. patent application, US20200380527, discloses a system and method for processing transactions based on biometric data for authenticating consumers to payment accounts. The system and method includes receiving biometric data and a payment account credential, appending a biometric score and an indication of a biometric to an authorization request associated with the transaction, and transmitting the authorization request to an issuer. The figure below illustrates the system. 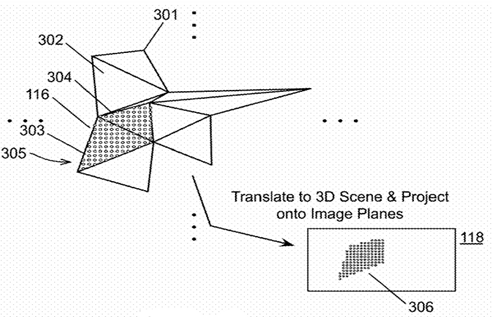 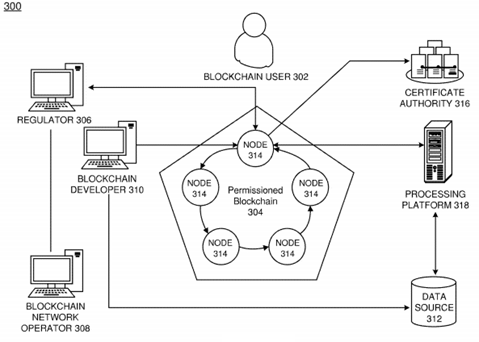 U.S. patent application, US20200382883, discloses a method that selects and applies a personal level-and-frequency dependent audio filter corresponding to a hearing loss profile of a user and generates an accommodative audio output signal such as speech or music that is perceived by the user clearly, despite the hearing loss of the user. The illustration below shows a user interface to control the output of an audio signal. 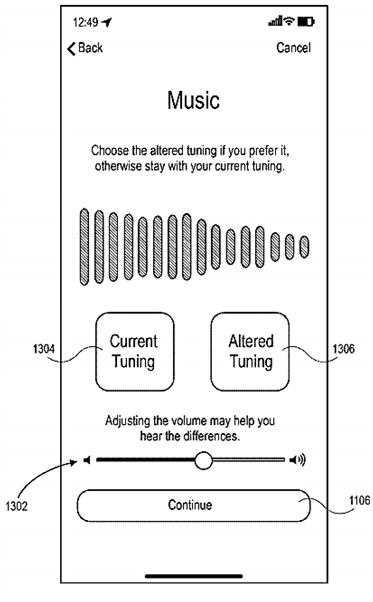 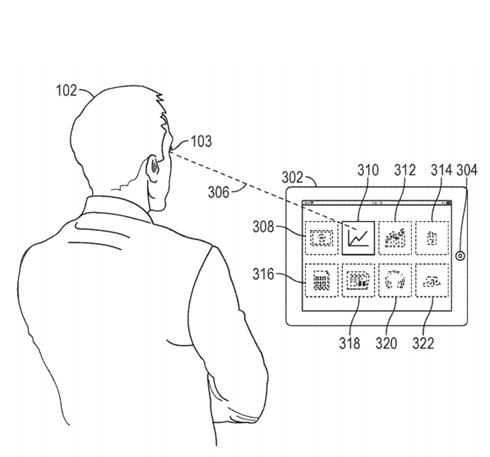