Boston Scientific focuses on a neurostimulation device with bolus stimulation. 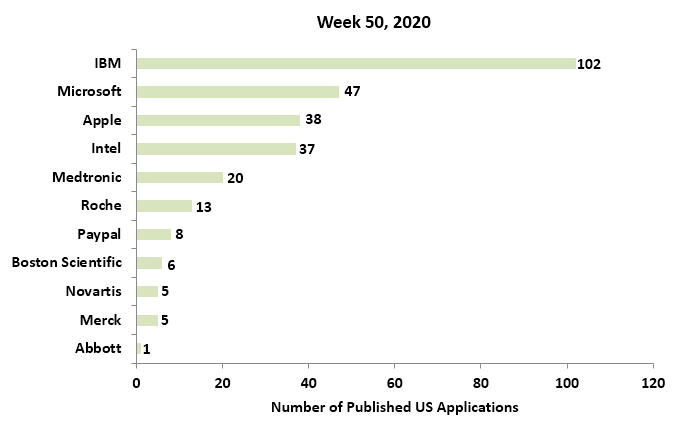 U.S. patent application, US20200384270, describes a device that provides sub-perception stimulation to a patient by determining a schedule for the provision of boluses for a predetermined duration and immediately providing an additional bolus of stimulation if it receives an input from the patient via a graphical user interface. The figure below shows the user interface for tracking the prescribed stimulation. 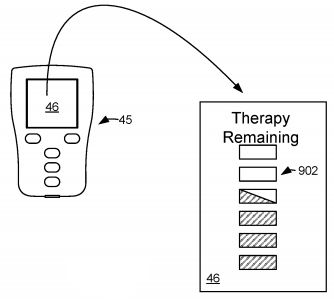 U.S. patent application, US20200383947, relates to a method of treating an autoimmune disease in a patient receiving a chronic beta-blocker treatment in addition to siponimod steady state therapy, which includes administering 1-15 mg siponimod daily as part of a maintenance regimen.

U.S. patent application, US20200385387, provides a series of novel 6-amino-2-sulfonimidoyl-9-substituted-7-substituted-purin-8-one compounds and their pharmaceutical compositions to treat or prevent infectious disease like HBV or HCV, where bio-activity of these compounds induce increase in SEAP levels by activating TLR7 receptors. The structure below represents the series of purinone compounds.

U.S. patent application, US20200385581, relates to a silicon carbonaceous film forming composition comprising polycarbosilane and methods of manufacturing a cured film at a low temperature using the composition, which exhibits excellent electrical properties.

Abbott Wants to Patent a Device for Sample Analysis 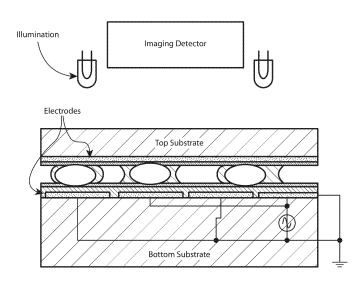 U.S. patent application, US20200383780, discloses a catheter based balloon enabled prosthetic heart valve delivery device that provides a balanced flow of an inflation liquid to inflate a balloon in stages thereby employing a mechanical lock to maintain an axial position of a deployed valve. The figures below illustrate an exemplary deployment of the balloon expandable prosthetic heart valve.

U.S. patent application, US20200386570, relates to a handheld communication device that is configured to detect a geographic position and the camera direction of the device. The device can identify a route from the geographic position to a point of interest, and augment a real-time video stream with an indicator for the direction to travel to the point of interest. The illustration below depicts an augmented captured image with data related to points of interest. 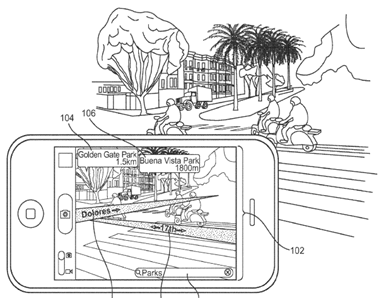 U.S. patent application, US20200387904, discloses a method for authenticating and authorizing users using physical computing cards. The method includes receiving an authorization request having a card identifier and an entity location from the card, determining the users associated with the card identifier, obtaining identifications of the users with pending transactions at the entity location, and determining a match between an identification of a user to an identification of one of the authorized users.

U.S. patent application, US20200383623, describes a method for providing emotional care in a session between a user and an electronic conversational agent. The method includes receiving images of the user, obtaining a user profile, generating textual descriptions from the images, and creating a memory record. The figure below illustrates an emotional care session. 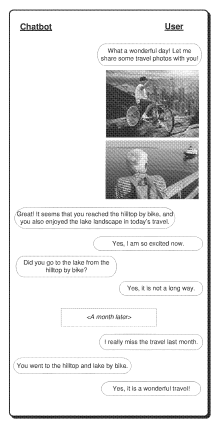 U.S. patent application, US20200387231, relates to a technique for gesture-based device connections. The method includes receiving video and sensor data pertaining to motion of a computing device, comparing the data to gesture models, and establishing a wireless connection between the device and another computing device if the video and sensor data relate to the same gesture. The illustration below depicts the gesture-based inter-device connection. 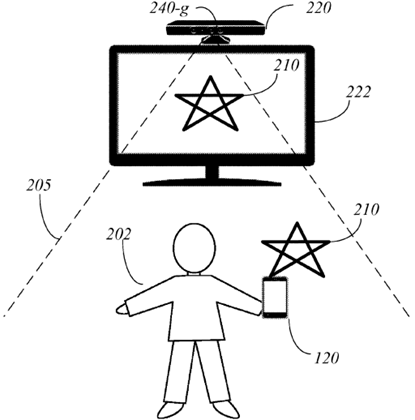