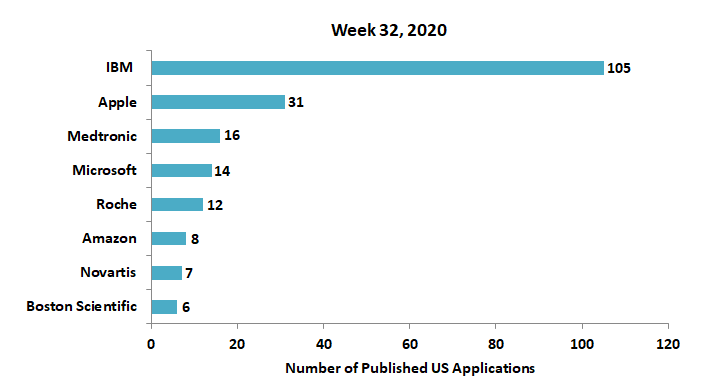 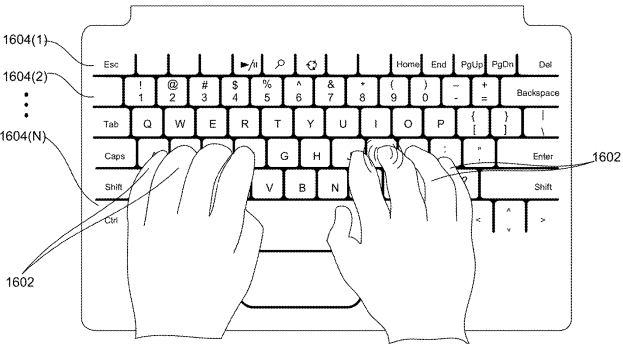 U.S. patent application, 20200252230, presents a device automation method that identifies mobile devices at a location, such as living room, backyard, or pool, and selects an entertainment option, such as a song or a movie to be played at that location. 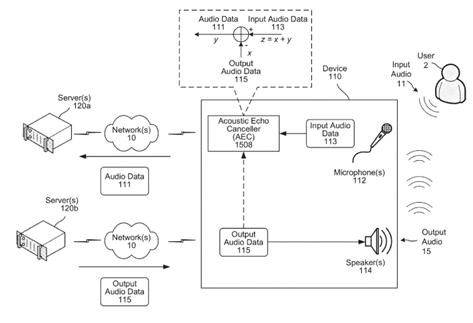 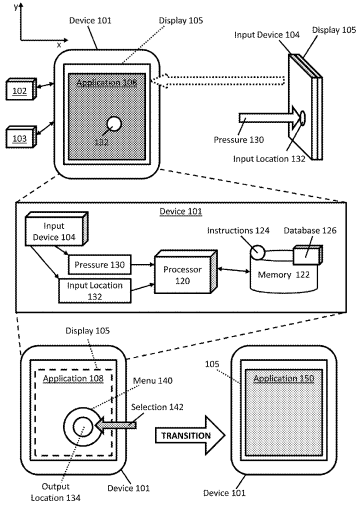 U.S. patent application, 20200252436, describes a system for establishing a secure communication link between an implantable medical device and an external device. The external device is paired with the implanted device using encryption keys and upon receiving a verification signal, establishes a secure link. The figure below depicts the medical device system. 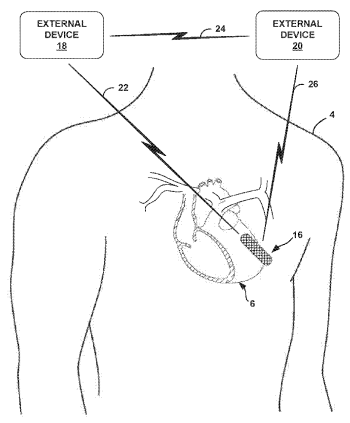 Another U.S. patent application, 20200246543, relates to a patient monitoring system that obtains measurement data and prioritization rules on a plurality of patients from a database, and based on the measurement data, provides a prioritized list of the patients in a dashboard graphical user interface display. The figure below shows the patient monitoring user interface display. 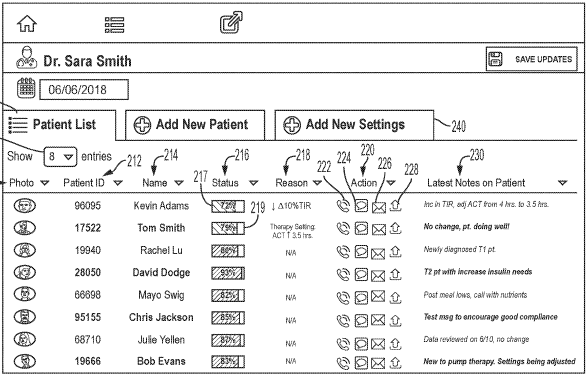 U.S. patent application, 20200246067, discloses a tissue resection device that comprises inner and outer coaxial sleeves. The outer sleeve has a cutting window, and the inner sleeve has a distal cutting end that can be reciprocated past the cutting window. The illustration below depicts a tissue-cutting device that is inserted through the working channel of a hysteroscope. 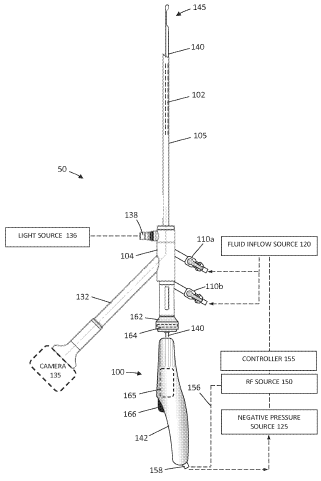 U.S. patent application, 20200246346, presents a novel pharmaceutical combination comprising an RAF inhibitor and an MEK inhibitor. The combination is used in the preparation of a medicament for the treatment of a proliferative disease.