Microsoft’s patent application on smart speakers surfaces against the backdrop of Cortana shutting down. 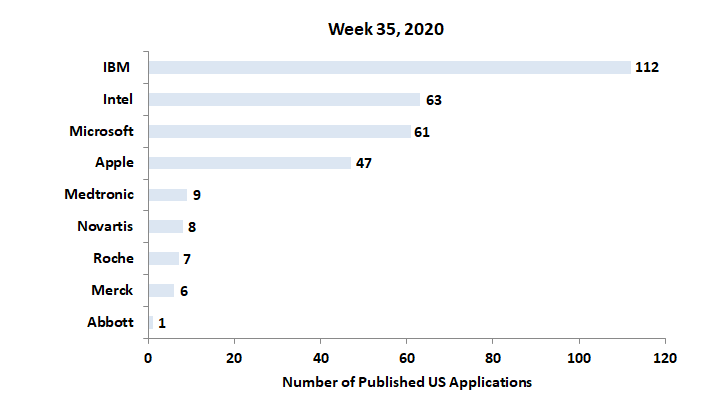 U.S. patent application, 20200275205, discloses a smart speaker that includes a microphone array and optical sensors to determine distances of the surfaces from the speaker. Based on the determined distances, the operation of one or more microphones may be controlled so as to avoid undesirable reverberations. The figures below illustrate a perspective view of the speaker system and placement of the speaker near wall surfaces in a room. 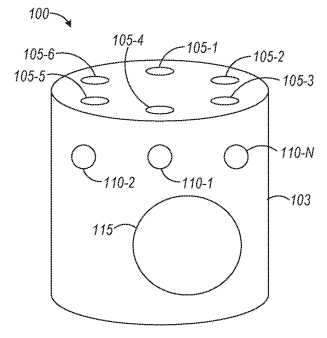 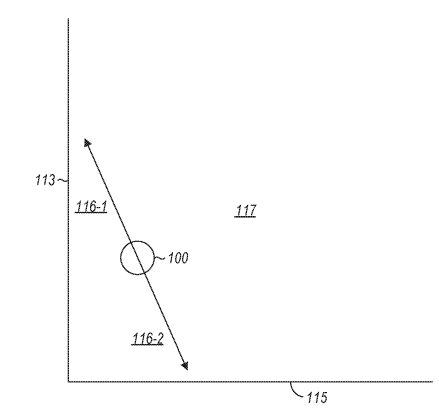 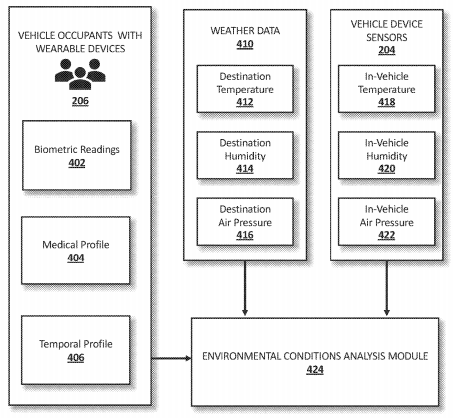 Intel Seeks a Patent for a Sleep Management Device 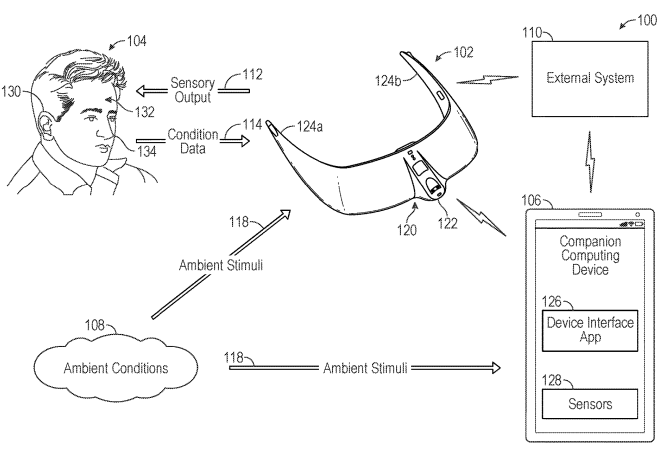 U.S. patent application, 20200272293, presents a method for navigating a user interface of a device, such as a watch, based on the movements of a crown. The movements may include crown rotations, pushing, pulling, touching, and tilting, as depicted below. 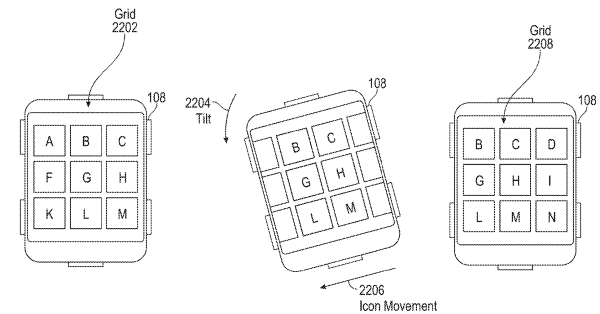 U.S. patent application, 20200270334, discloses a method for treatment of cancer through the parenteral administration of an antibody-cytokine engrafted protein wherein the IL-2 cytokine is engrafted onto the CDR region of the VH or the VL chain of the antibody.

Roche Pursues a Patent for an Automatic Analyzer 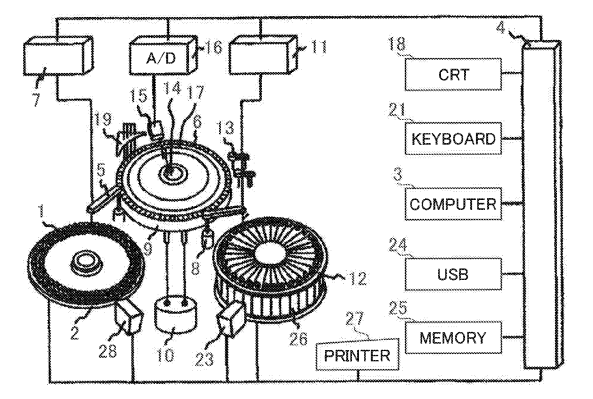 U.S. patent application, 20200271570, discloses a system for evaluating biological sample integrity using a scanner that detects a sample container including a sample, and a sensor that detects a label coupled to a surface of the container, and further determines the sample’s properties such as sample volume or sample color. The figure below shows the scanner for use in connection with the system described above.

Medtronic Eyes a Patent for an Injectable Biocompatible Sensor

U.S. patent application, 20200268256, discloses a wireless patient monitoring system with an injectable biocompatible sensor for measuring and communicating physiological data in a body lumen. The tubular sensor comprises multiple biomedical sensory elements that measure fluid characteristics flowing through the sensor lumen, a microprocessor, and an antenna to power the microprocessor. The figures below depict the biocompatible sensor system injected within a body lumen as disclosed above. 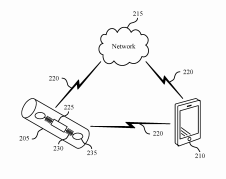 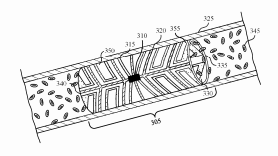 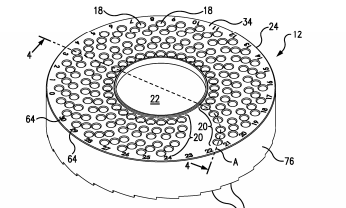