Foldable display devices provide the users with a large display area in a compact form. As a result, the device may be vulnerable to mechanical damage in the hinge and fold. Samsung seems to be particularly working on improvements for reducing the probability of damage to these foldable devices. 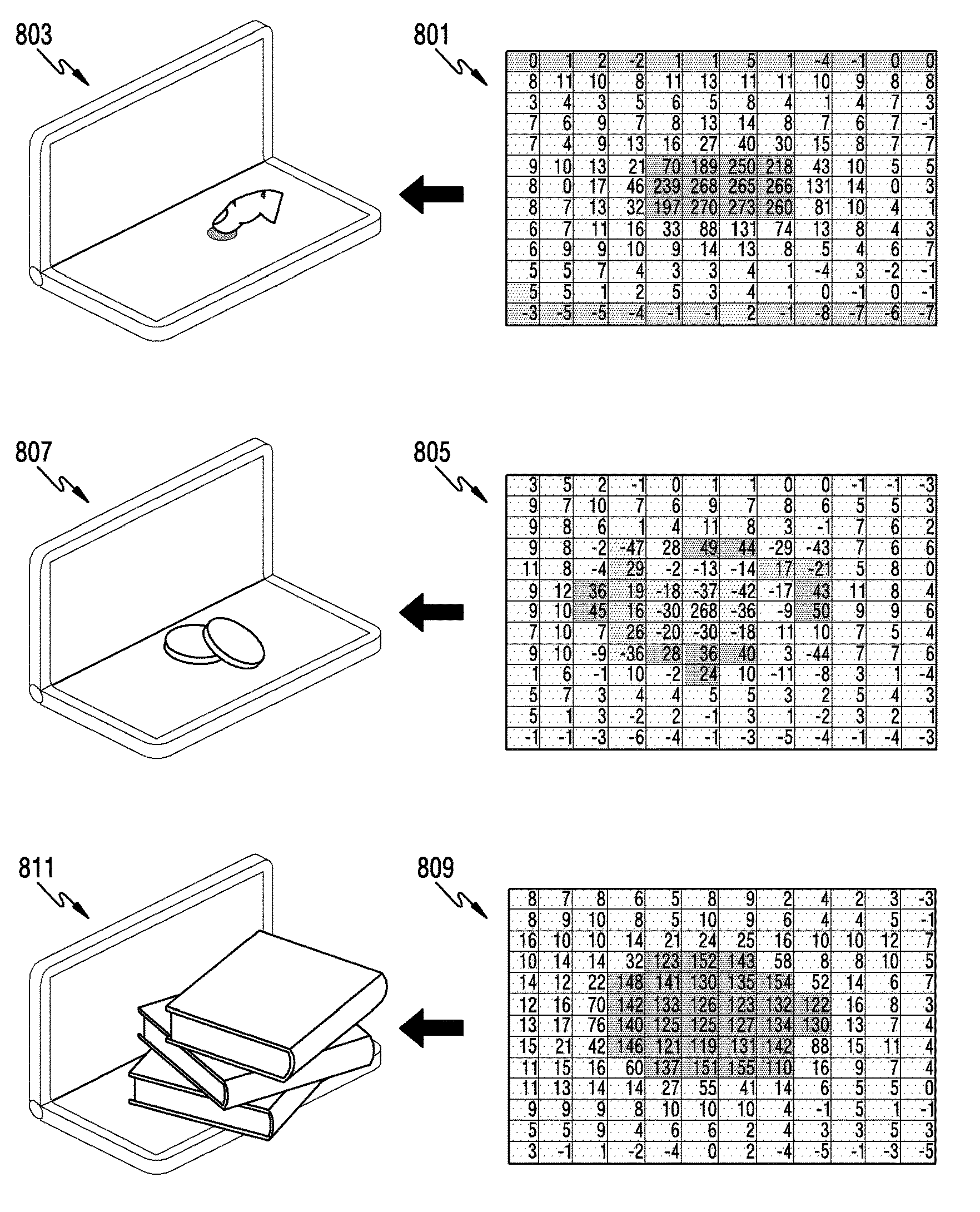