Alternate transportation technologies that can potentially reduce commute time and the carbon footprint are attractive reasons for those looking to travel between cities. In this paper, we explore the latest incarnation of the long-sought dream for an energy-efficient, high-speed capsule transportation system, a.k.a. The Hyperloop, and the recent patent landscape associated with this technology.

The concept of high-speed travel through tubes originated in the late 17th century. The earliest mention of pneumatic railways is attributed to George Medhurst who described atmospheric railway technology for transporting commuters along pressurized pipes in London. Since then, there have been several design iterations of the concept though very few were ever built.

As technologies have improved, the race to develop the first Hyperloop is again underway. The renewed interest in developing a high-speed and efficient mode of transportation can be attributed to Elon Musk and his team who in 2013 published a technical whitepaper and called their vactrain design a Hyperloop (shown below). The open-sourced whitepaper has attracted several research groups and startups attempting to build their own hyperloop system since its publication. 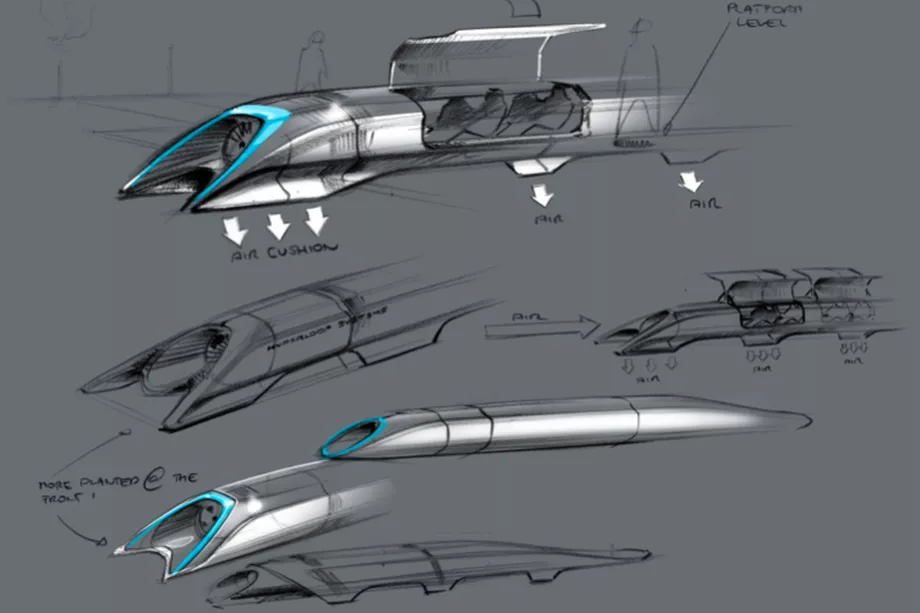 Briefly, the hyperloop was imagined as a capsule-tube system that uses either air cushioning or magnetic levitation, vacuum pumps, and an external linear electric motor to propel passengers at near-supersonic speeds. To allow the capsules to travel at such great speeds air pressure in the tubes is reduced to about 100 Pascals (1/1000th of an atmosphere) to reduce air resistance. The Hyperloop team also envisioned using solar panels to fulfill the power requirements of the transportation system and reduce its carbon footprint.

Has the technology progressed past Musk’s original design? What are the proposed technical solutions that can help us realize what can be one of our greatest engineering challenges? Is the technology advanced enough for real-world implementation? Who are the key players (universities, companies, startups, suppliers, etc.) that could potentially influence the landscape in the near future? The answers to these questions can likely be found by performing a detailed patent landscape study.

We conducted landscape research on hyperloop technology to identify any patent publication trends and to showcase a few of the recent patents/applications. As shown below, the number of patent applications filed relating to hyperloop technologies has increased at an average yearly growth rate of 50% since the publication of the whitepaper in 2012. This increase is evidence of a renewed global interest and investment in Hyperloop-like technologies. 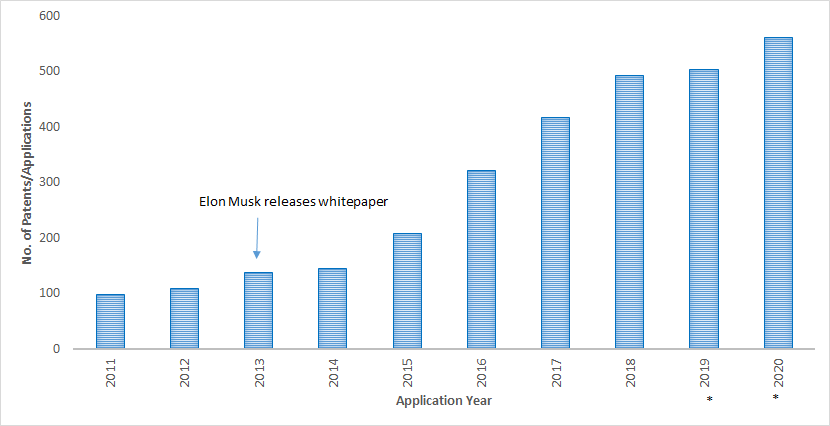 Most of the recent publications are domestic filings originating from China. While the number of applications filed in the U.S. and PCT has increased since 2012, the rate of increase has slowed in recent years. This slowing may be the result of other challenges such as in implementation, prohibitive costs, infrastructure challenges, and government approvals. 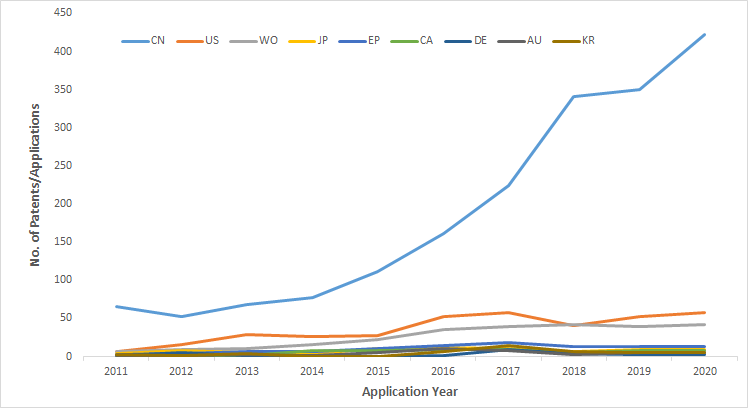 U.S. Patent Publication 20190300301 owned by Virgin Hyperloop One relates to a method of monitoring tube integrity of a high-speed transportation capsule system including a track, a propulsion system, and a levitation system. A vehicle equipped with an optical and/or positional sensor is directed along the tube path to detect leaks in the low-pressure environment. 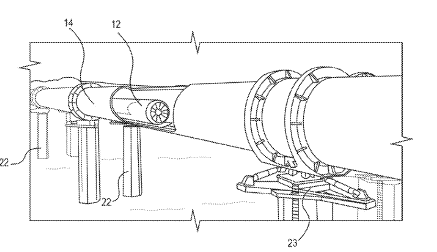 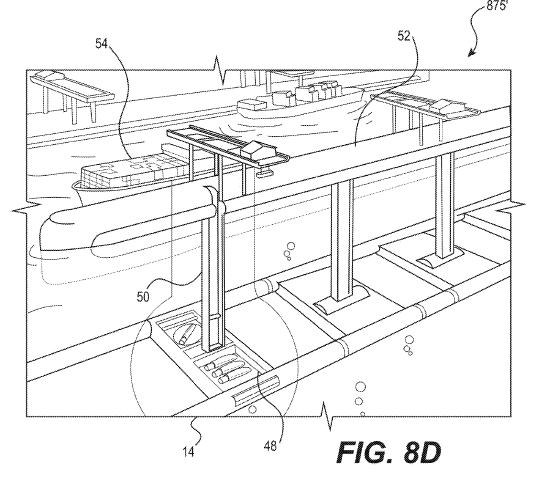 U.S. Patent 10286928 assigned to Hyperloop Transportation Technologies relates to a method for maintaining a helium composition within an evacuated tube of a capsule-system by injecting the gas composition via the tube, a vehicle or both. 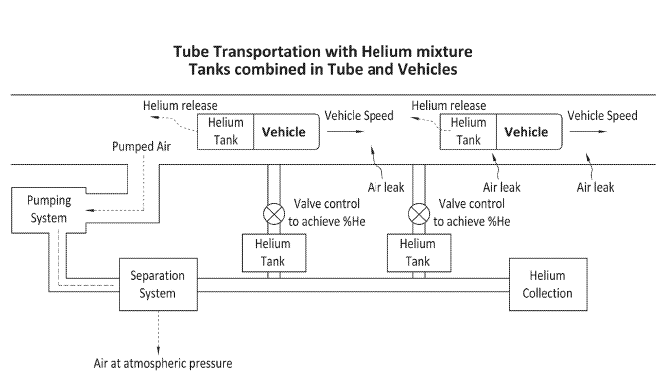 PCT Publication WO2020055248 assigned to the Dutch company Hardt relates to an airlock arrangement for the transfer of goods/people accessing the pod at atmospheric pressure while maintaining low pressure in the tube. The described system p[rovides improved accessibility over previous systems. 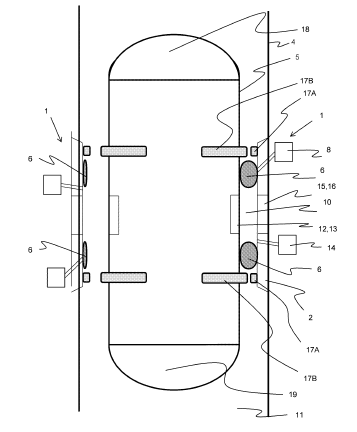 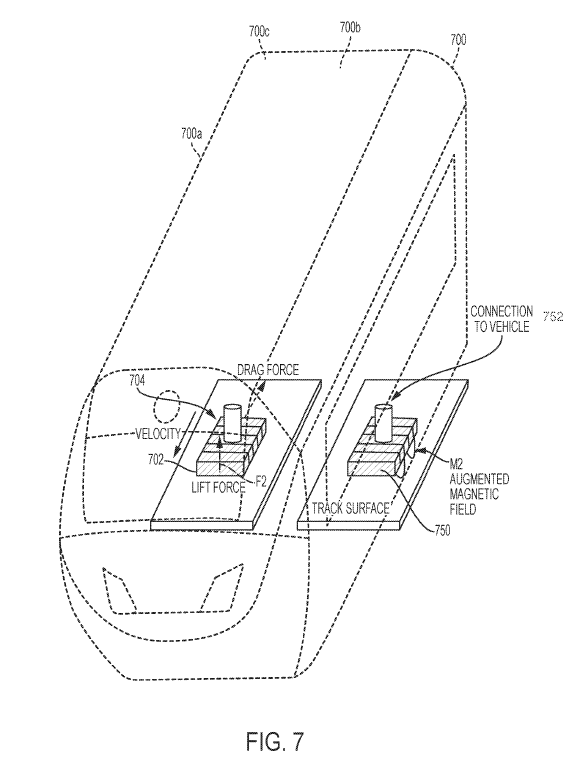 We are continuing to witness new innovations in the transportation industry. As competition intensifies, entities offering innovative and complementary solutions may emerge as clear winners. Hyperloop’s future still holds promise over other major initiatives due to the inflow of investments and popular adoption of the technology by the research community. The idea may need further refinement and testing before it becomes an option for public transportation. For now, we will have to rely on existing solutions such as connected/smart cars, electric cars, micro-mobility solutions, high-speed rails, ferries, and planes to get by.